Facing the local future Towards tomorrow

The project took place on the dates noted below. Thank you so much for visiting the venue!

Check out how things went on the day here

As the leading bank in Fukushima, we have a corporate message "For the Sake of Our Communities" and have made efforts to invest in the revitalization of the industry for the reconstruction in the aftermath of the Great East Japan Earthquake and growth and development of the regional society.
In this section,we introduce the photo-contest which is held in order to spread the charms of Tohoku and online shopping site for overcoming of damage by rumors and market growth of Fukushima specialities. 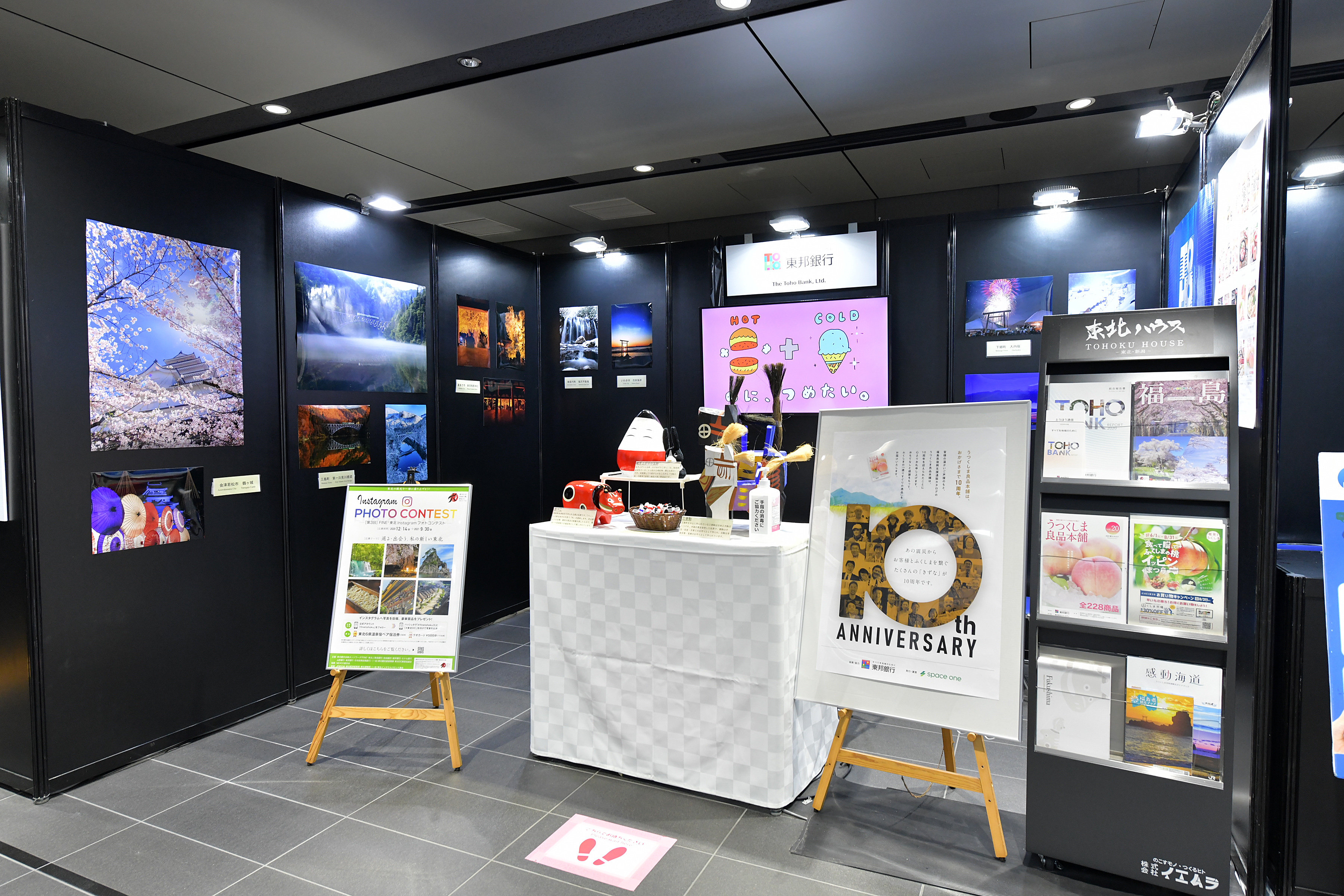 Pocket avatar is docomo’s XR service that provides small your 3D avatar getting in motion such as “flying” and “spinning”.
This avatar can be made easily, and enables you to express your feelings by uploading on SNS such as LINE.
Total 24 avators are available on Pocket Avator App*(Please install Pocket Avator App on your smartphone). 6 avators of them are associated with 6 prefectures in tohoku-area.
Let’s enjoy Pocket avatar and share with your family and friends !! 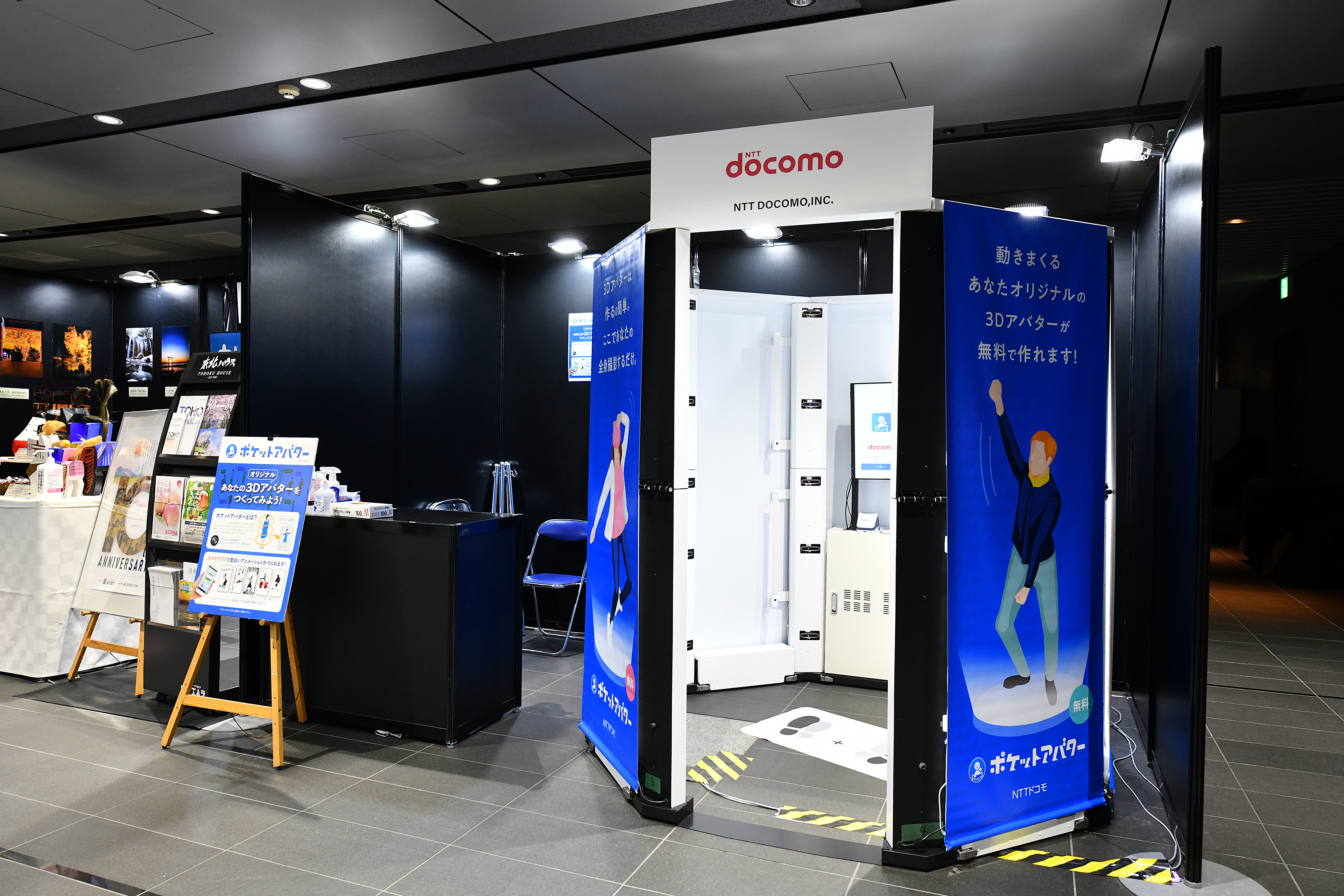 Weaving the people, places, and things together that have been broken, restoring the work of nature that used to be, and building the further future.
The accumulation of various construction projects that seems to be irrelevant will eventually become a strong connection and a great force in shaping the tomorrow's Tohoku.
We will follow a series of panels lined up in order of recovery, reconstruction, and development. The silhouette of the Tohoku region and Niigata prefecture appears, united once again. 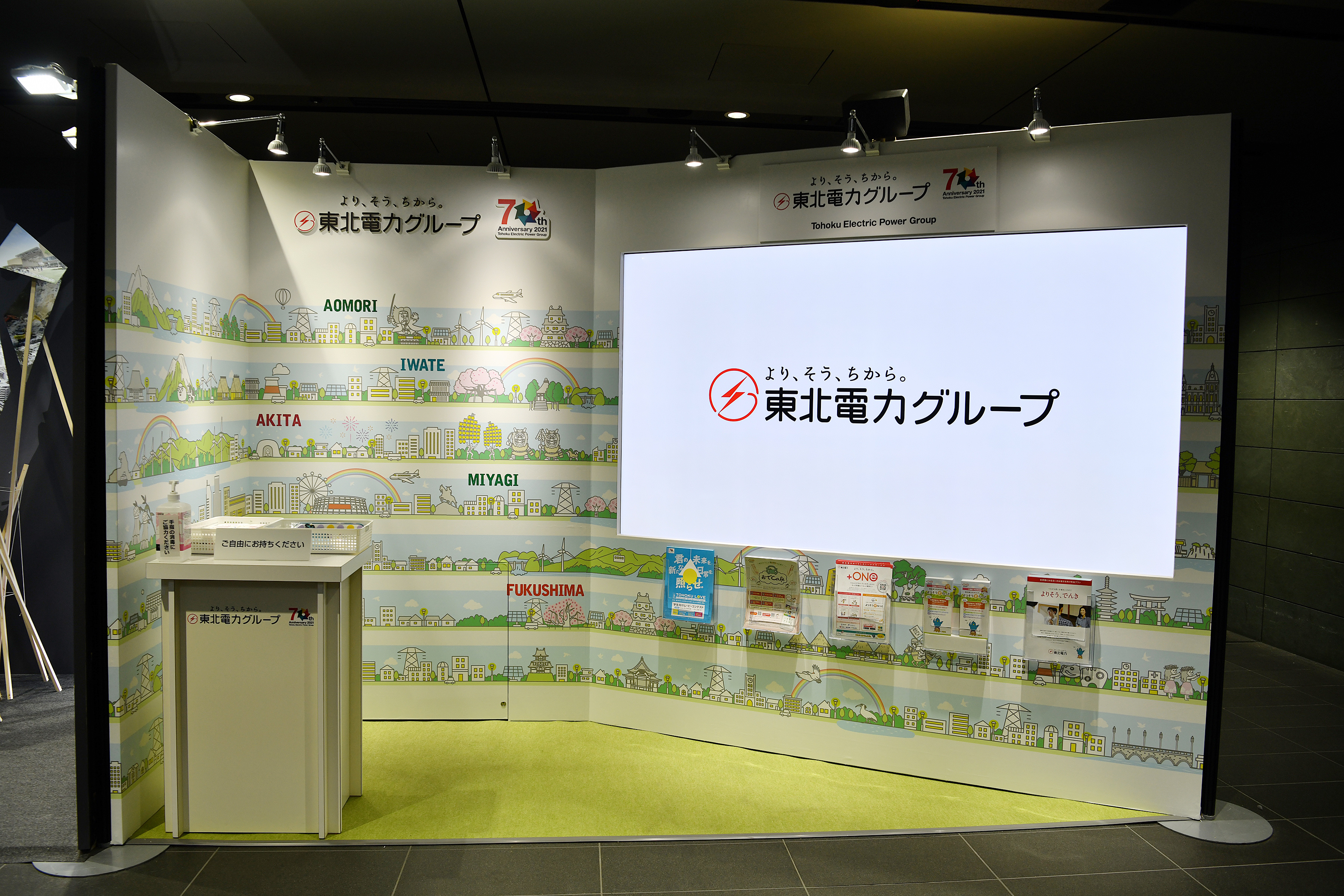 Iris-Ohyama, headquartered in Sendai City, has been creating new value based on the concept of "Comfortable Life".
After the Great East Japan Earthquake, the disaster-stricken area has received supports from all over Japan.
As a responsibility of Tohoku-based company, although we were affected by the earthquake as well, we have been working to help along the issues that Japan has faced.We would like to introduce those our efforts named ""Japan Solution"" to you. 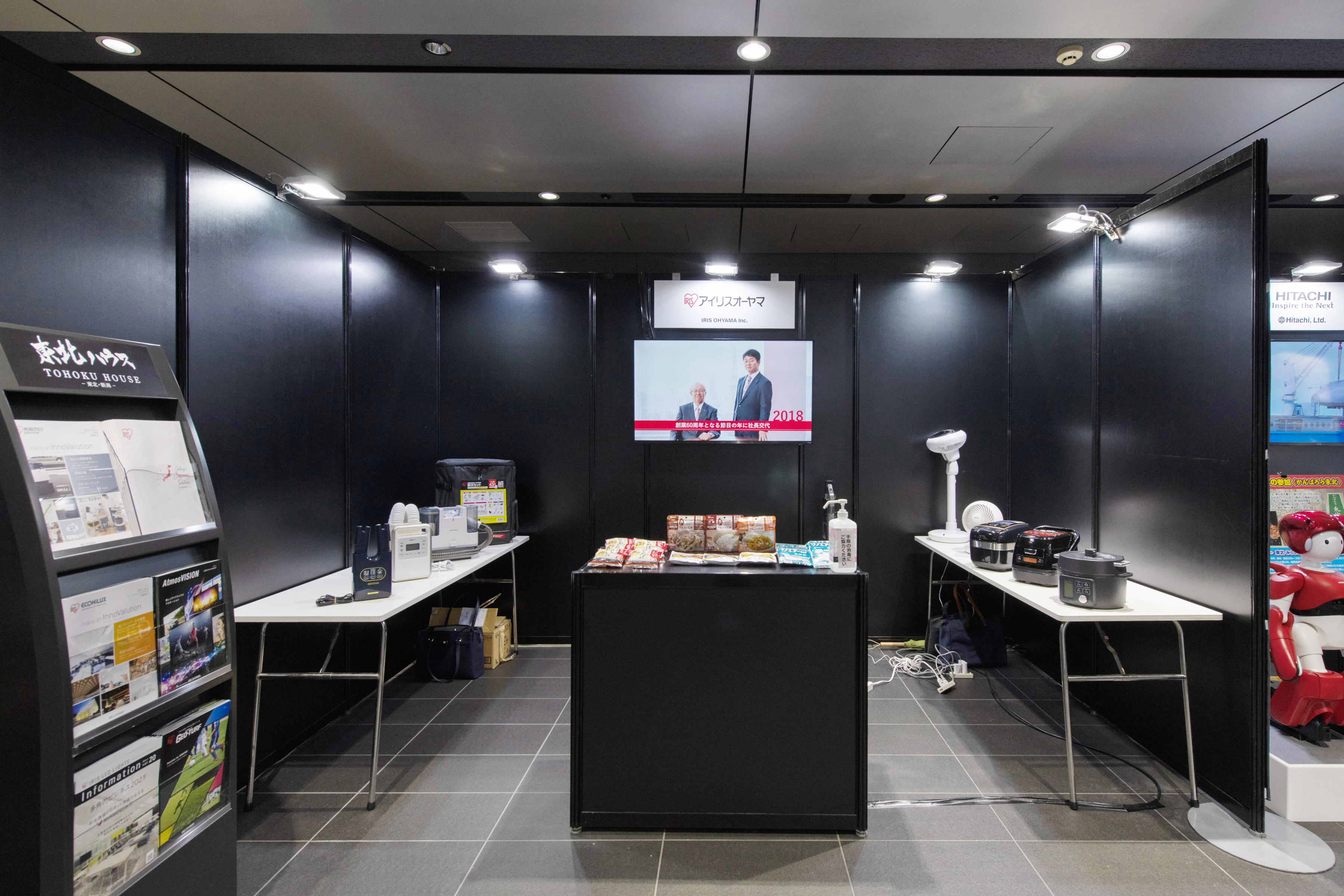 Hitachi has been continuing the recovery works for the Great East Japan Earthquake of 2011, together with everyone in the Tohoku region.
We will introduce various recovery works with panels and videos.
Visit our exhibition booth and engage with Hitachi’s communication robot "EMIEW4," looking forward to meeting you!
We create growth drivers by resolving issues through Social Innovation Business, fulfilling social responsibilities, and achieving sustainable growth to benefit society. Kajima Corporation has delivered many construction works, including reconstruction from the Great East Japan Earthquake and restoration of cultural properties, based on the philosophy of " As a group of individuals working together as one, we pursue creative progress and development founded on both rational, scientific principles and a humanitarian outlook, through which we strive to continually advance our business operations and contribute to society." We will introduce some of our works with photos and videos. Tohoku DC is a large-scale travel campaign jointly run by several entities, including municipal governments in the six Tohoku prefectures, tourism bodies, and the six JR companies.
The campaign period is from Thursday, April 1, to Thursday, September 30, 2021. This is the first six-month campaign to be held across all six prefectures.
Marking 10 years since the Great East Japan Earthquake, Tohoku DC will bring together each of the Tohoku prefectures to promote the wonders of the region inside and outside Japan, turning Tohoku tourism into its own brand.
The campaign is aimed at encouraging as many people as possible to travel to Tohoku and showcasing the region's recovery from the 2011 disaster. Nomura Group has undertaken various activities to assist the people and communities affected by the 2011 earthquake. Through our initiatives, we continue to support local recovery efforts and help people rebuild for the future. We, the Obayashi Corporation, have long believed that the early recovery and reconstruction of social infrastructure in the event of a disaster is a major mission. Therefore, our company has been engaged in a wide range of reconstruction work in the disaster-stricken area. Among these, we will introduce a panel of representative projects that we have worked closely with residents to meet the needs of local communities. < Mizuho > has been engaged in a variety of group-wide initiatives for the reconstruction of areas affected by the Great East Japan Earthquake, including the dispatch of employee volunteers and donations of goods and seedlings. Here are some of those efforts. We will introduce the relationship between Tohoku and our company, which will be 10 years since the establishment next year, and Toyota's efforts toward the future of Tohoku. The main theme is "human resource development", such as "Cross-Industry Skill-Honing Activities" in which we are engaged together with local companies in Tohoku, and "Toyota East Japan Technical Skills Academy" aiming to develop human resources to support manufacturing. The 77 Bank，LTD. has been making progress together with the local community under the principle of "serve the community in the hope of regional prosperity" which has been inherited since its establishment in 1878.
Tohoku House will introduce the promotion of tourism and the state of reconstruction after the earthquake in Miyagi Prefecture and the Tohoku region.